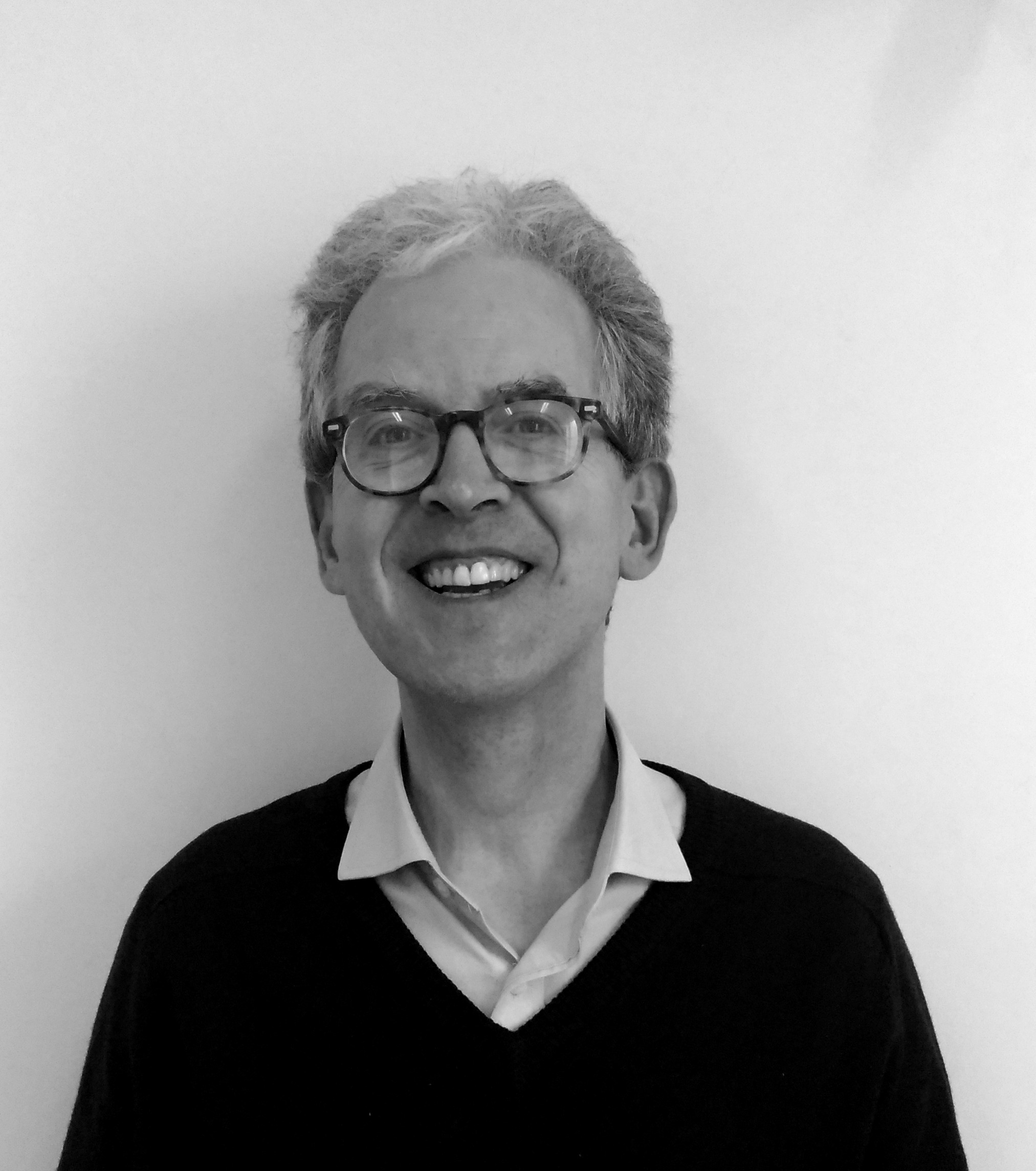 His special interests include evidence based medical practice and hypontherapy. He is a medical educator and supervisor for general practice registrars.

When he is not seeing patients, he can often be found fishing for trout on the weekend.